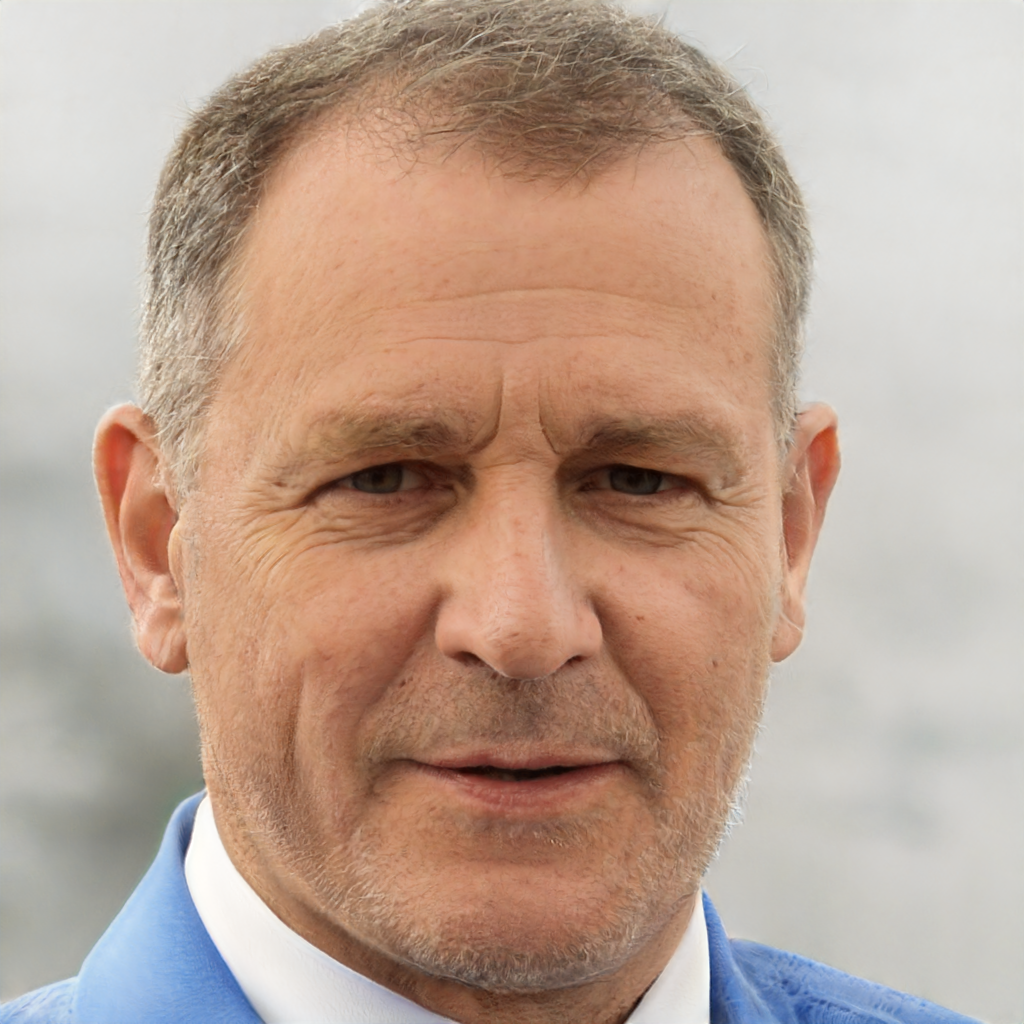 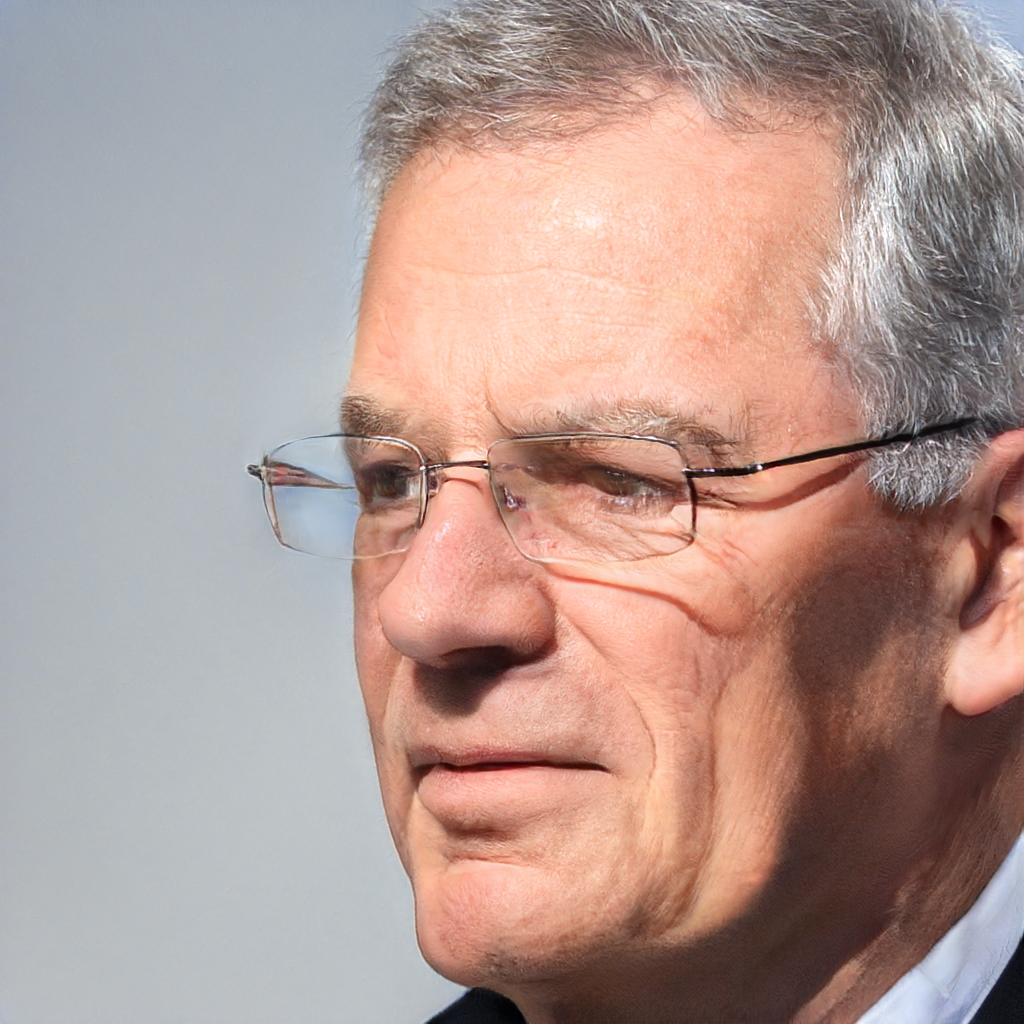 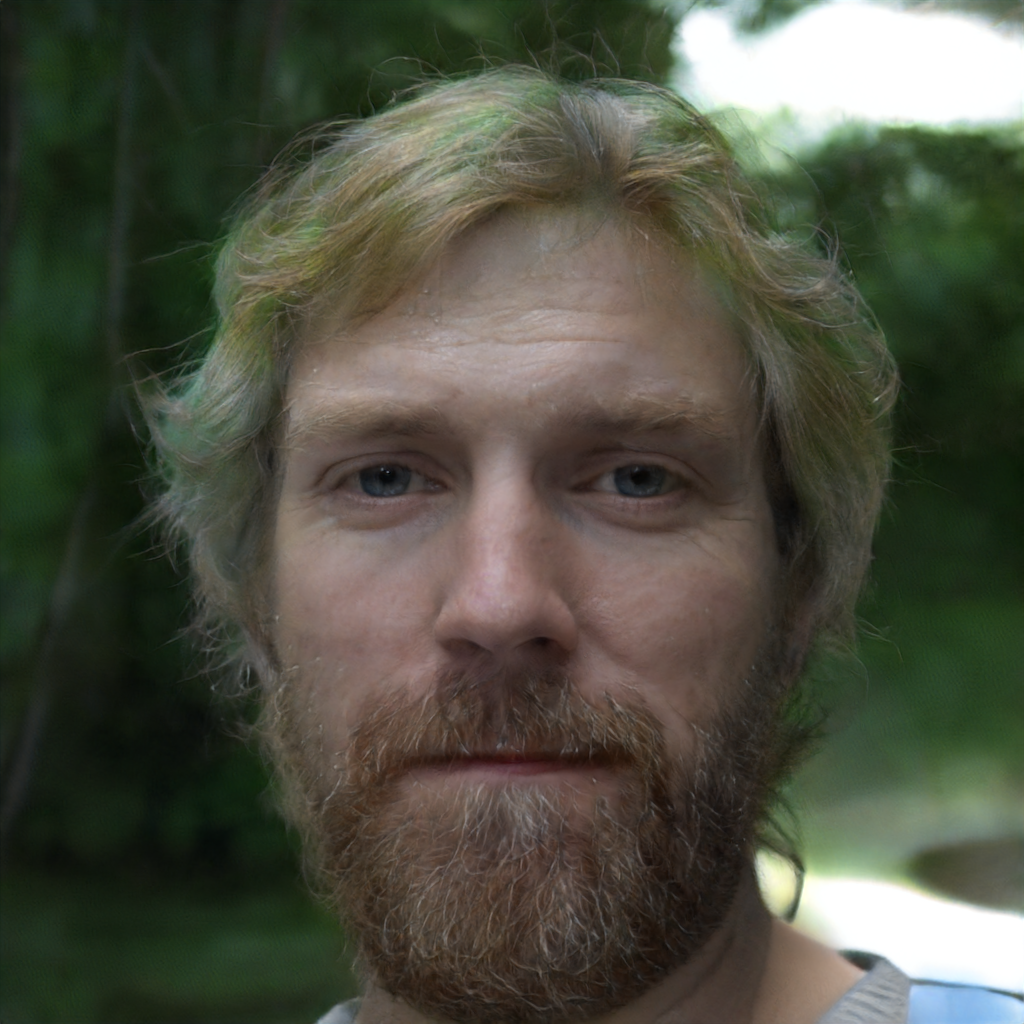 He is a British Hindu. He started studying medicine at college but never finished the course.

Physically, Jack is in pretty good shape. He is average-height with brown skin, grey hair and black eyes. He has Due to the coffee, Jack looks older than his actual age..

He grew up in an upper class neighbourhood. His mother left when he was young, leaving him with his father, who was a drunk.

He is currently in a relationship with Ashlee Cordelia Ritchie. Ashlee is the same age as him and works as a professional sports person.

Jack’s best friend is a health centre receptionist called Edmund Jacobs. They are inseparable. He also hangs around with Anna-Lise Harding and Lexus Ellis. They enjoy running together.